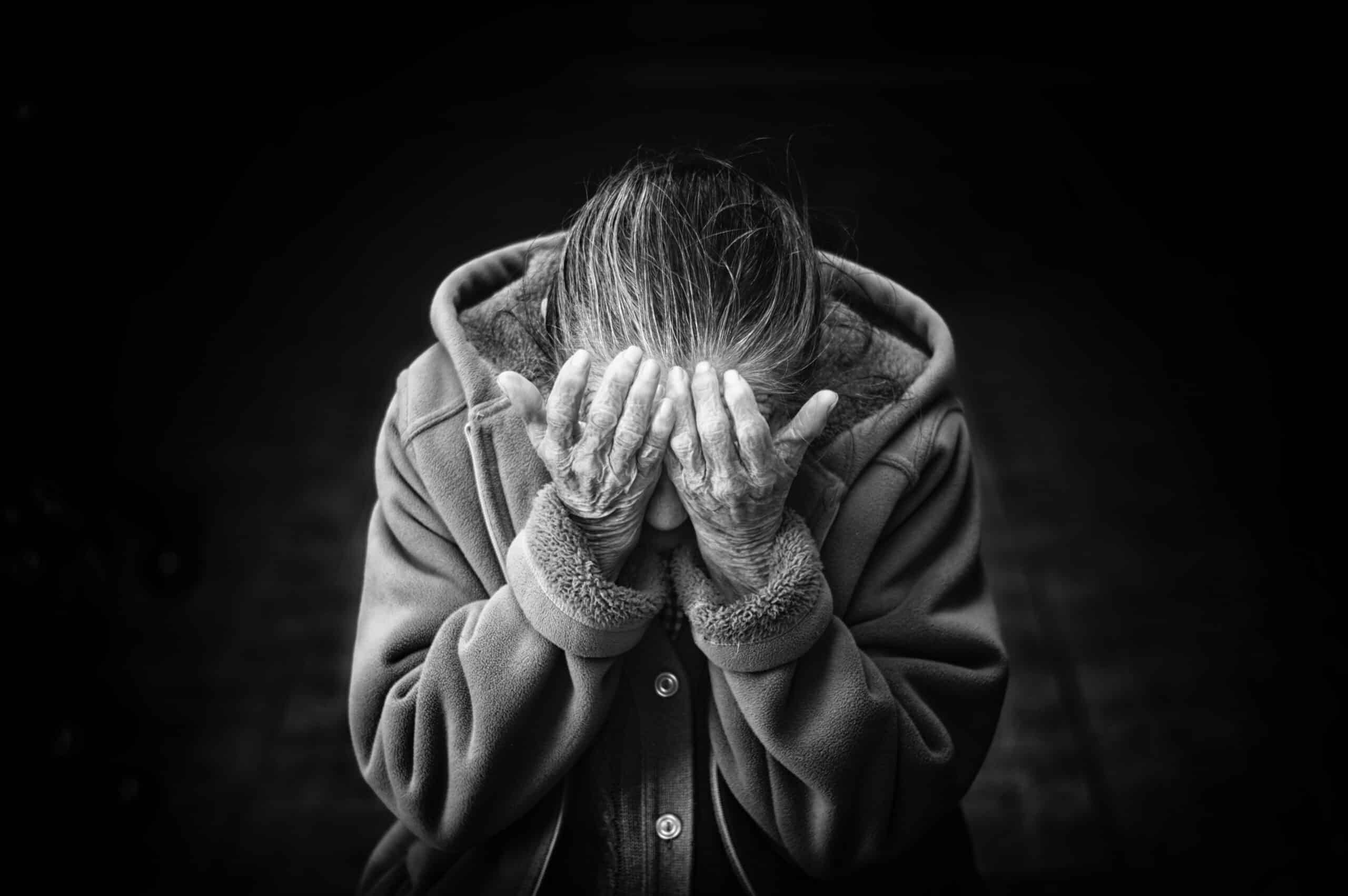 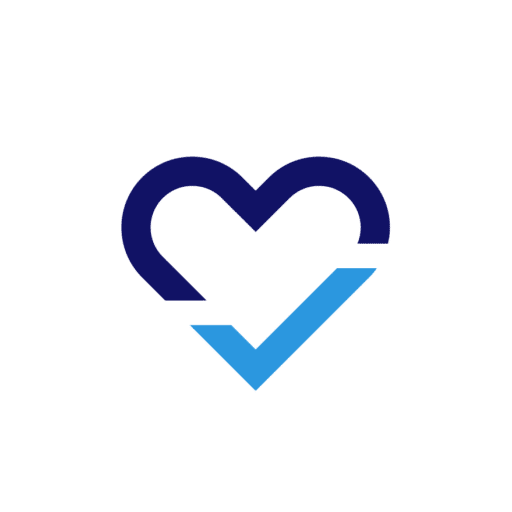 One of the most difficult things to hear about dementia is that, dementia is irreversible and incurable.

However, with an early diagnosis and proper care, the progression of some forms of dementia can be managed and slowed down.

The cognitive decline that accompanies dementia conditions does not happen all at once.

The progression of dementia can be divided into seven distinct, identifiable stages.

Learning about the stages of dementia can help with identifying signs and symptoms early on.

As well as assisting sufferers and caretakers in knowing what to expect in further stages.

At this stage of dementia development, a patient generally does not exhibit any significant problems with memory, or any cognitive impairment.

This stage, dementia features occasional lapses of memory most frequently seen in

But it can also be one of the earliest signs of degenerative dementia.

A few signs of stage 3 dementia include:

Patients who may be in this stage of dementia are encouraged to have a clinical interview with a clinician for proper diagnosis.

At this stage, individuals may start to become socially withdrawn and show changes in personality and mood.

Denial of symptoms as a defense mechanism is commonly seen in stage 4.

Behaviors to look for include:

In stage 4 dementia, individuals have no trouble recognizing familiar faces or traveling to familiar locations.

However, patients in this stage will often avoid challenging situations in order to hide symptoms or prevent stress or anxiety.

Patients in stage 5 need some assistance in order to carry out their daily lives.

The name of a close family member and a home address.

Patients may become disoriented about:

While moderate dementia can interfere with basic functioning, patients.

At this stage they do not need assistance with basic functions such as using the bathroom or eating.

When the patient begins to forget the names of their children, spouse, or primary caregivers.

They are most likely entering stage 6 of dementia and will need full time care.

In the sixth stage, patients are generally unaware of their surroundings.

Also cannot recall recent events, and have skewed memories of their personal past.

Caregivers and loved ones should watch for:

Patients may begin to wander, have difficulty sleeping, and in some cases will experience hallucinations.

Along with the loss of motor skills, patients will progressively lose the ability to speak.

Severe dementia frequently entails the loss of all verbal and speech abilities.

Loved ones and caregivers will need to help the individual with walking, eating, and using the bathroom.

By identifying the earliest stages of dementia as they occur, you may be able to seek medical treatment quickly.

And delay the onset of later stages.

The more aware you are of these stages, the quicker you will be able to react.

And seek help, either for yourself or for a loved one.

Photo by Danie Franco on Unsplash 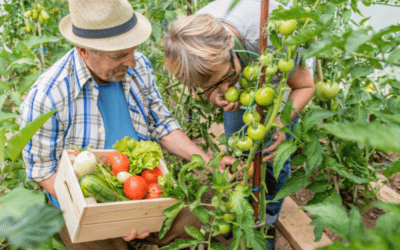 How Seniors Can Keep Independence As Long As Possible 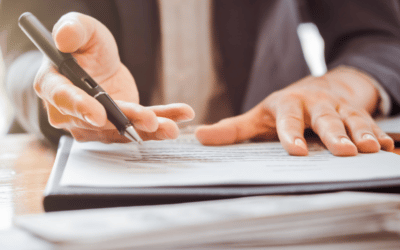 Planning Ahead for Legal Matters

While it’s important for everyone to plan for the future. Legal plans are especially vital for a person diagnosed with... 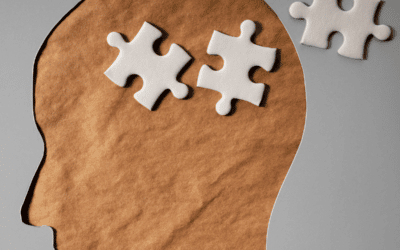 These 5 stages of Alzheimer's can help you understand and prepare you for what to expect. Preclinical Alzheimer's...

Join us in praying for and watching Alexander this season on Peacock.

Sign up below to get the latest updates on our mission to WIN at IMSA!

You have Successfully Subscribed!